A Brief History of Schroeder Insurance 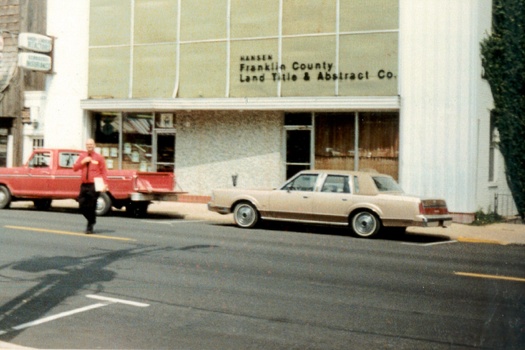 Although our roots stretch a full century to 1911, clients first came to know and trust the Schroeder Insurance name in 1953. That’s when the agency’s founding partner, A.C. Schroeder, was beginning his career in Union, having recently returned from serving in the Korean War. Tony started off working as a title researcher in the Hansen Abstract office where he met Wilbur Klepper, who owned a small insurance business (consisting of a few fire and auto policies). When Mr. Klepper offered to sell, he and Tony quickly agreed to terms and the Schroeder Insurance agency was born.

Meanwhile, Tony’s brother, Charles H. (Chuck) Schroeder, had begun an insurance career of his own, selling policies in St. Louis through a contract with Continental of New York. By 1955, Schroeder Insurance had grown to the point where Tony needed help. He invited Chuck to sell for him in Union, but the younger Schroeder initially proved to be an elusive catch. He felt that the St. Louis market offered the best opportunity, until one day Tony asked, “Do you want to be a little fish in a big sea or a big fish in a little sea?” Not long after that conversation, Chuck moved back to his hometown and joined Schroeder Insurance as an agent.

In the years that followed, the agency grew, both through the new client relationships that the Schroeder brothers developed, and through the acquisition of accounts served by other local agents such as Mr. Herb Maune and Mrs. Irene Sudholt. Herb Maune’s agency dated back to the years of the Great Depression, when his father, H.O. Maune, started selling insurance for The Travelers to supplement the income produced by the mercantile store he owned in Union. Eventually, Herb Maune took over his father’s insurance business and sold it to Schroeder Insurance in the late 1970s. The Sudholt agency also had deep roots in the community: It had begun decades earlier with a book of auto insurance built by Ralph Sudholt in connection with the Oldsmobile dealership he owned and operated in Union. By the early 1980s, his widow, Irene, was approaching retirement, and found in Schroeder Insurance a firm that could service her accounts with the respect and attention she felt they deserved. 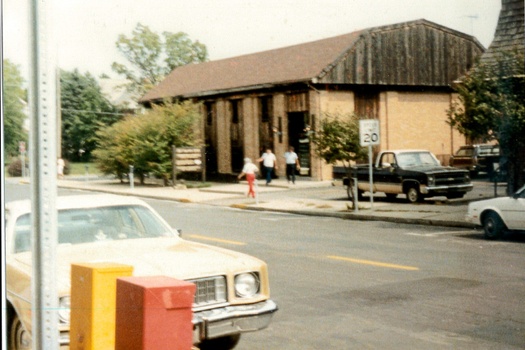 In 1978, Tony and Chuck formalized the partnership they had been building at Schroeder Insurance for the previous quarter of a century. Just six years later, in 1984, the partnership dissolved when Tony passed away unexpectedly. Shortly after that, Chuck incorporated the business, giving it the name it bears today: Schroeder Insurance Agency, Inc. At the time, the company’s full-time agents included Mr. Ed Peters, Matt Schroeder (Tony’s son), and Paul Schroeder (Chuck’s son), then just beginning his career. 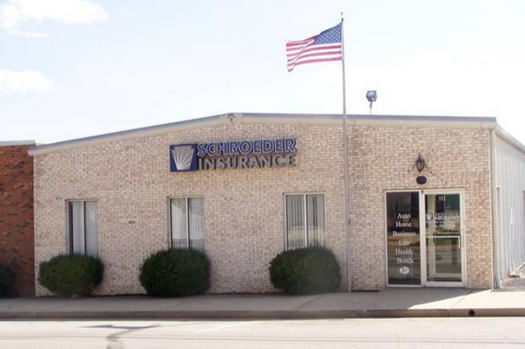 More growth soon followed, fueled by additional acquisitions. In 1989, Schroeder Insurance acquired Union Insurance Agency, Inc., owned by Mr. Jim Tanner. In 1991, the Williams and Meyer Agency (located in Sullivan, Missouri and owned by Mr. Gene Meyer) was added to the Schroeder Insurance family. Paul Schroeder became a shareholder in 1991, and his brother Ted Schroeder joined the agency in 1992. Within a couple of years, another untimely death would alter the company’s structure, when Chuck Schroeder passed away in 1994. Soon thereafter, his widow, Jeanette, sold the agency to Paul and Debbie Schroeder and Ted and Kelly Schroeder. 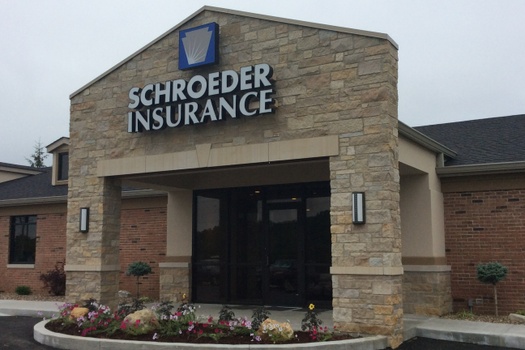 Today, this second generation of Schroeder brothers, and their valued associates, are working diligently to deliver the same personalized attention and service that have been the agency’s hallmark since 1953. We understand and value the “little sea” in which we swim. We are proud to call Franklin County our home. And we are eager to carry on the agency’s mission and tradition, providing broad insurance protection to our clients, along with prudent advice, exceptional customer service, and attentive, neighborly care in times of crisis. Building trust through service: It’s been a winning formula at Schroeder Insurance for nearly 60 years.